One hundred years of spring tide, flowers are full of hot soil 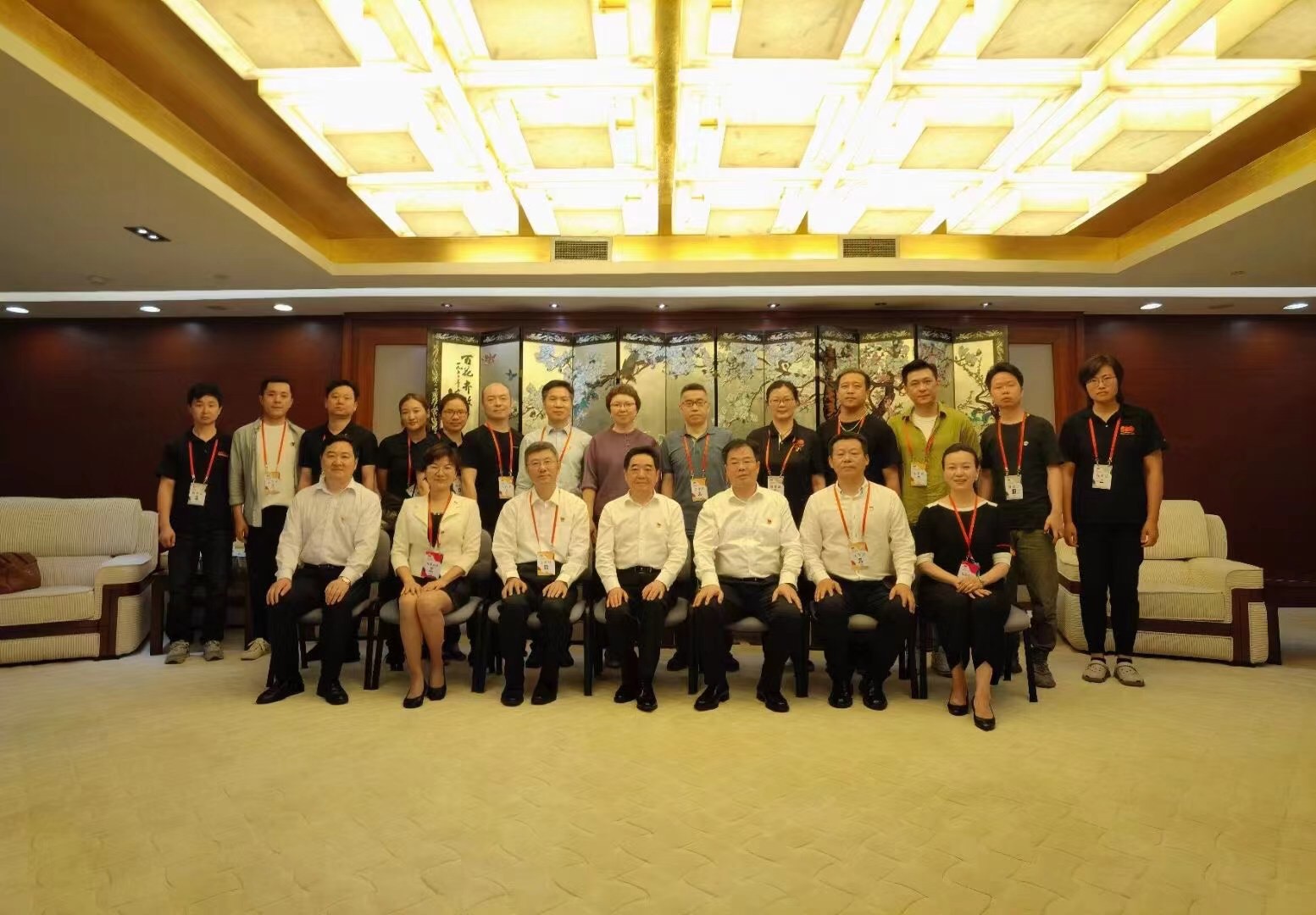 △ Take a photo with the leader

On June 29th, Jiangsu Province celebrated the 100th anniversary of the founding of the Communist Party of China. The performance of the large-scale song literary performance "Forever with the party" is shocked at the Nanjing Olympics Center Gymnasium. The whole performance is magnificent, and it is very cool while being shocked. It is very cool, and the technology is full. The performance is divided into four chapters,"Open the earth","changed the sky","turning the earth","Fuling into the new era""string " The Chinese Communist Party's 100 years. 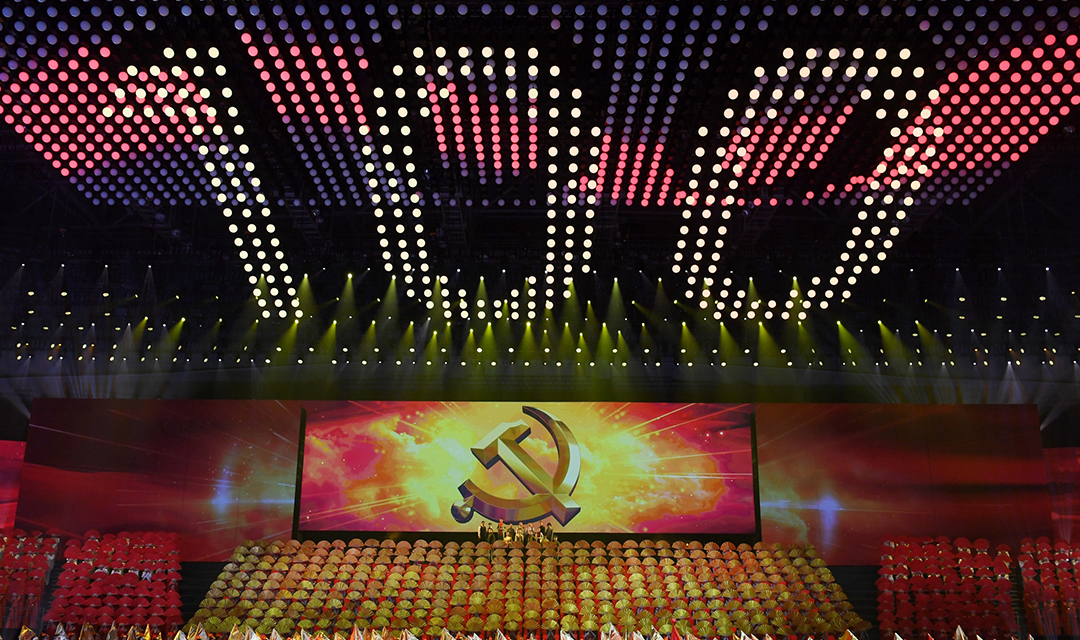 This case is Jiangsu Provice holding the show for100th Anniversary of the Founding of the Party . Use 1200 pcs kinetic balls, for now its the most biggest and big quantity show . For the begining, interaction between Avia dancer and the ball, dancer touch the balls , the balls become White. When dancer going up, ball going up to make Starry sky. Kinetic balls cover the Avia dancerso that can walk in "starry sky " 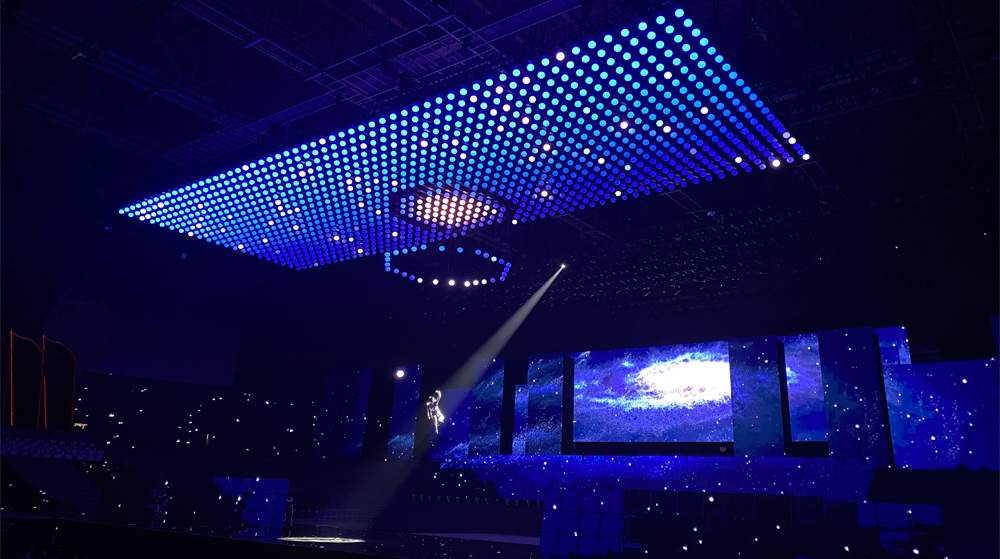 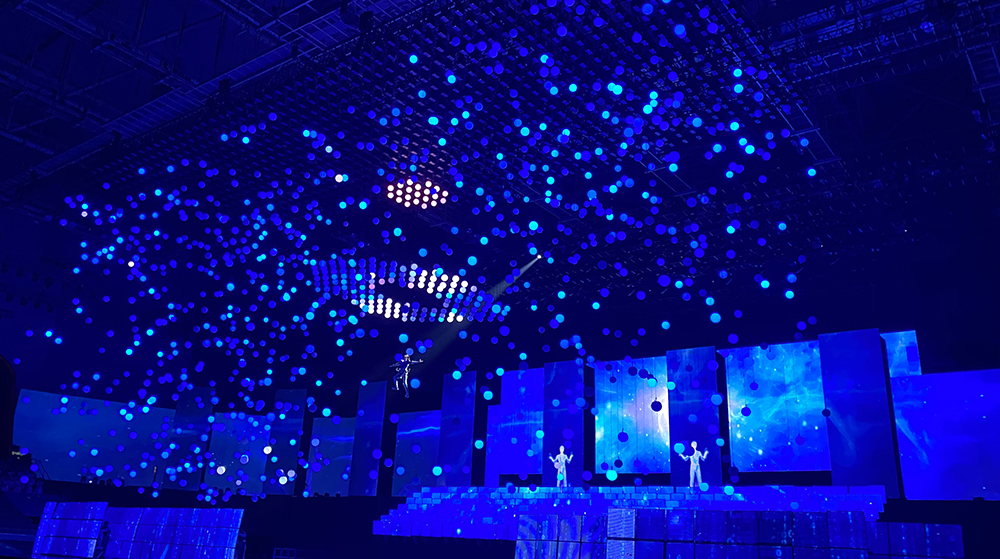 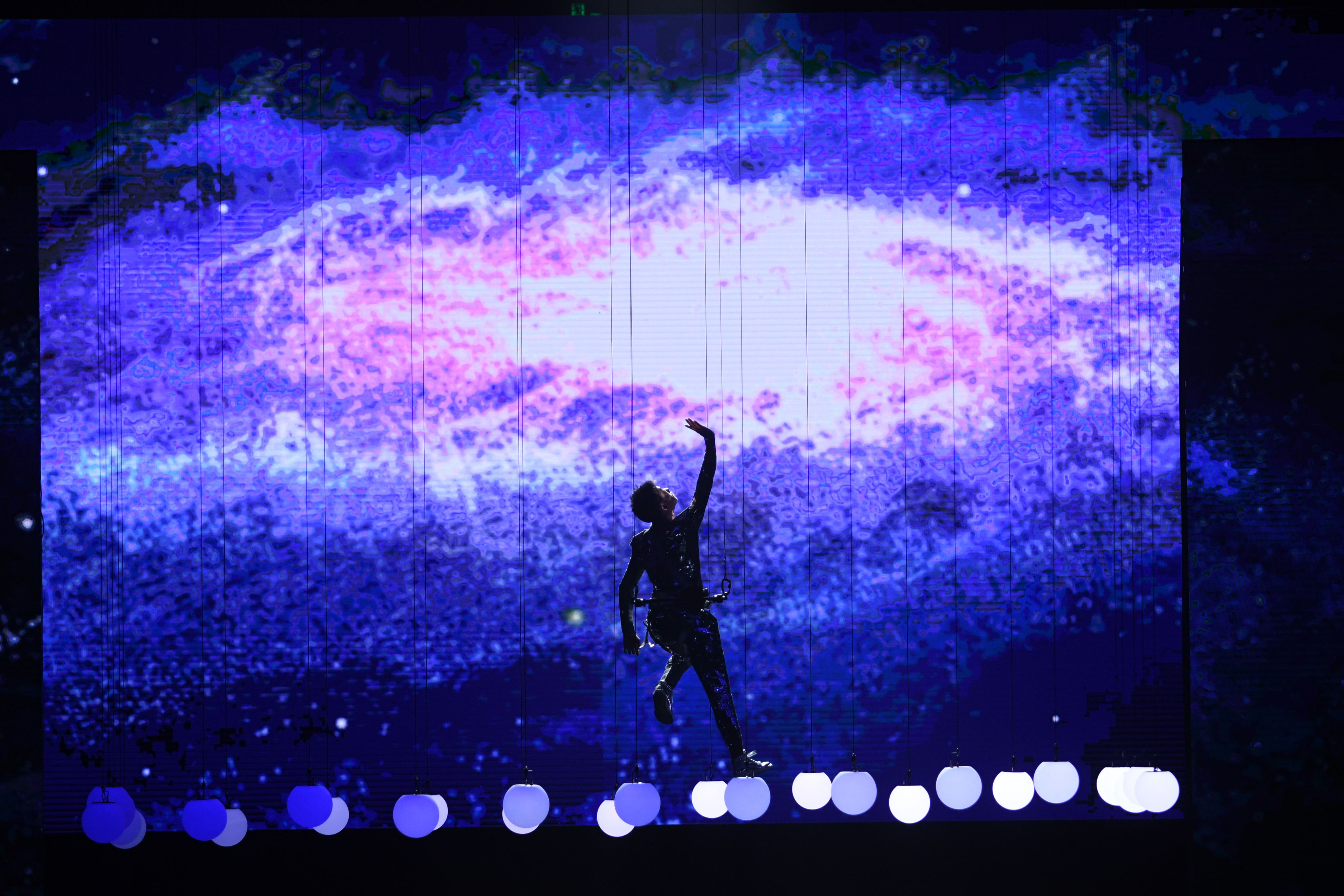 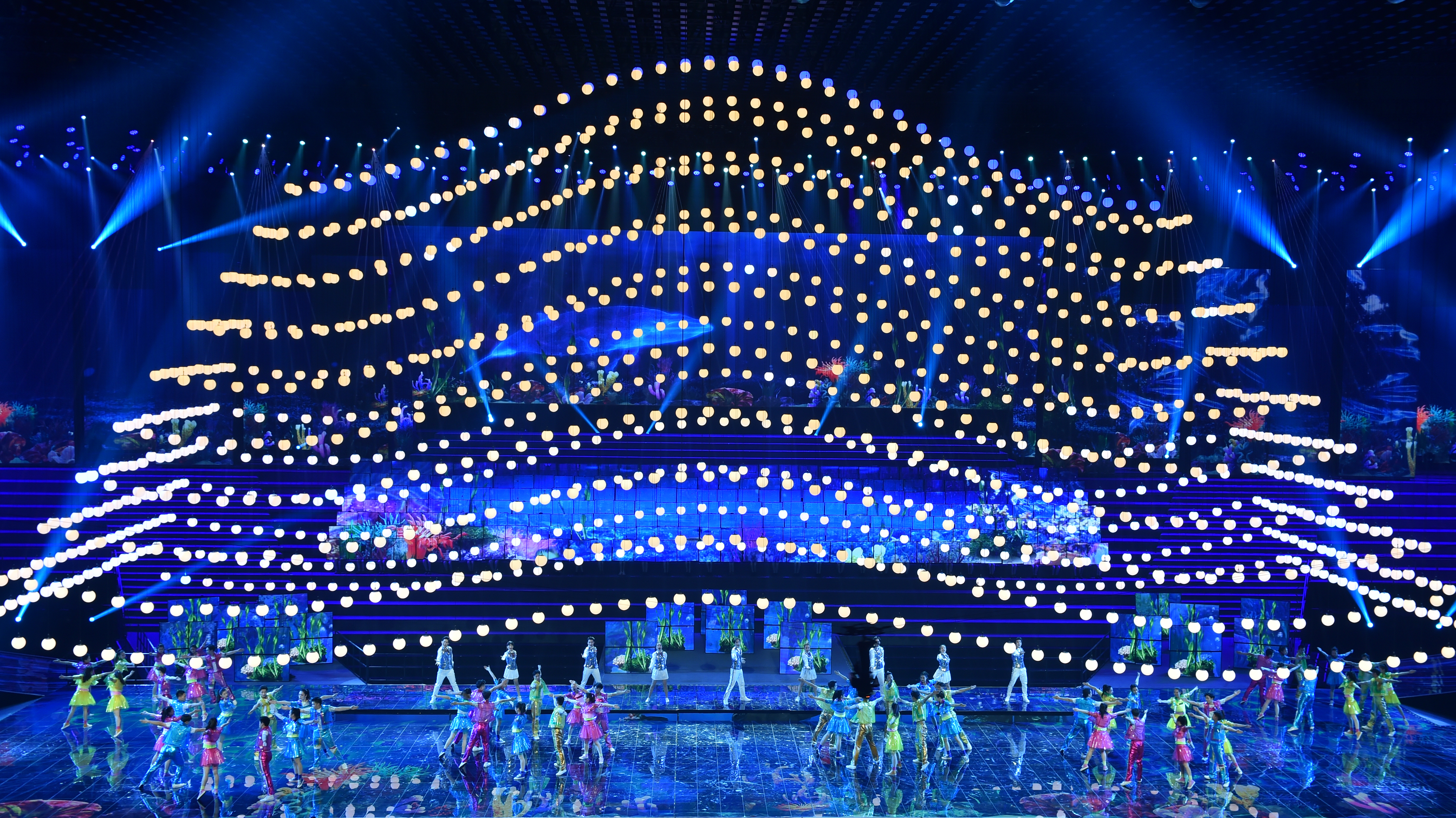 "Kinetic winches lifting height is 15 meters, which makes it bigger on the range of the map and the image, not only brings more shocking sense of view, but also makes the audience have a more immersive feelings. " Jiangsu the Director of the Provincial Performing Arts Group Dance Niu Center said. With the music, you will find that you seem to be in a similar scene, your eyes are busy. When the RGB changing lifting lamp over the stage, it becomes a giant party emblem, five stars, and sometimes it makes it."China " two big character patterns, etc. 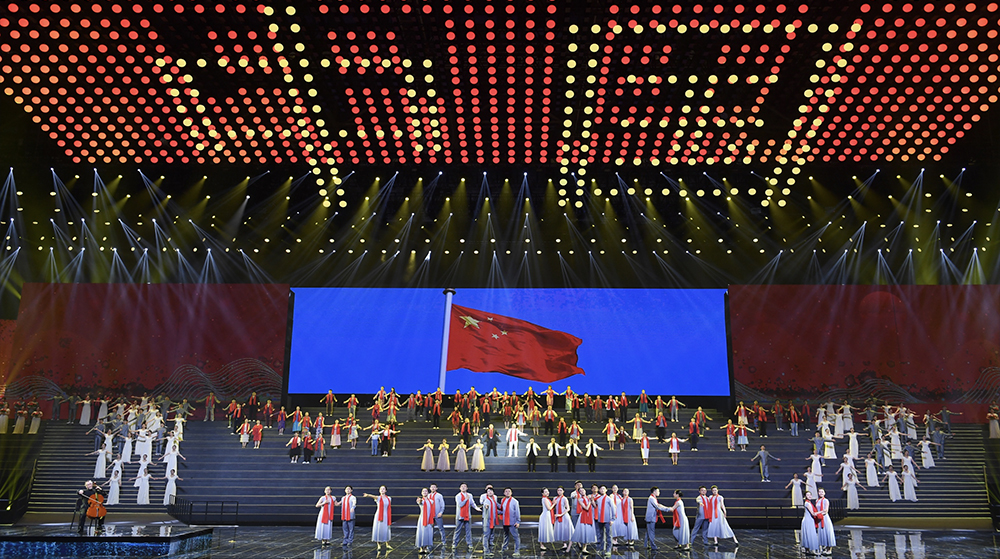 On June 30th, the live broadcast of Jiangsu Satellite TV, the event was successful. The event showed the main artistic creation by the Jiangsu Performing Art Group and the Provincial Radio and Television Terminal, which exhibited the major moments in the history of 100 years in the form of art. I believe that everyone has a certain understanding of the centies of the country. You can enjoy the shape of our products in other chapters. 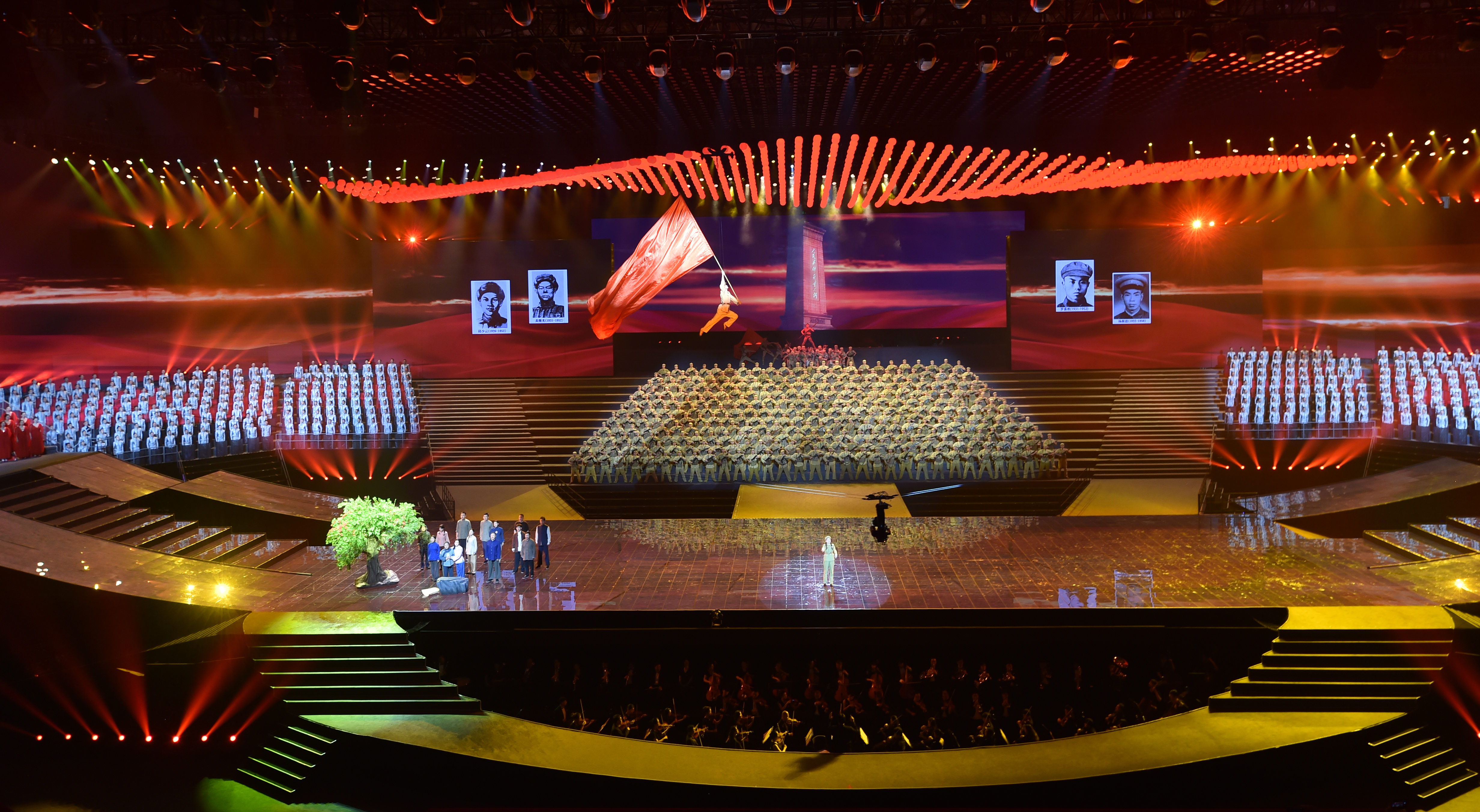 △\"We are all dreaming people\" 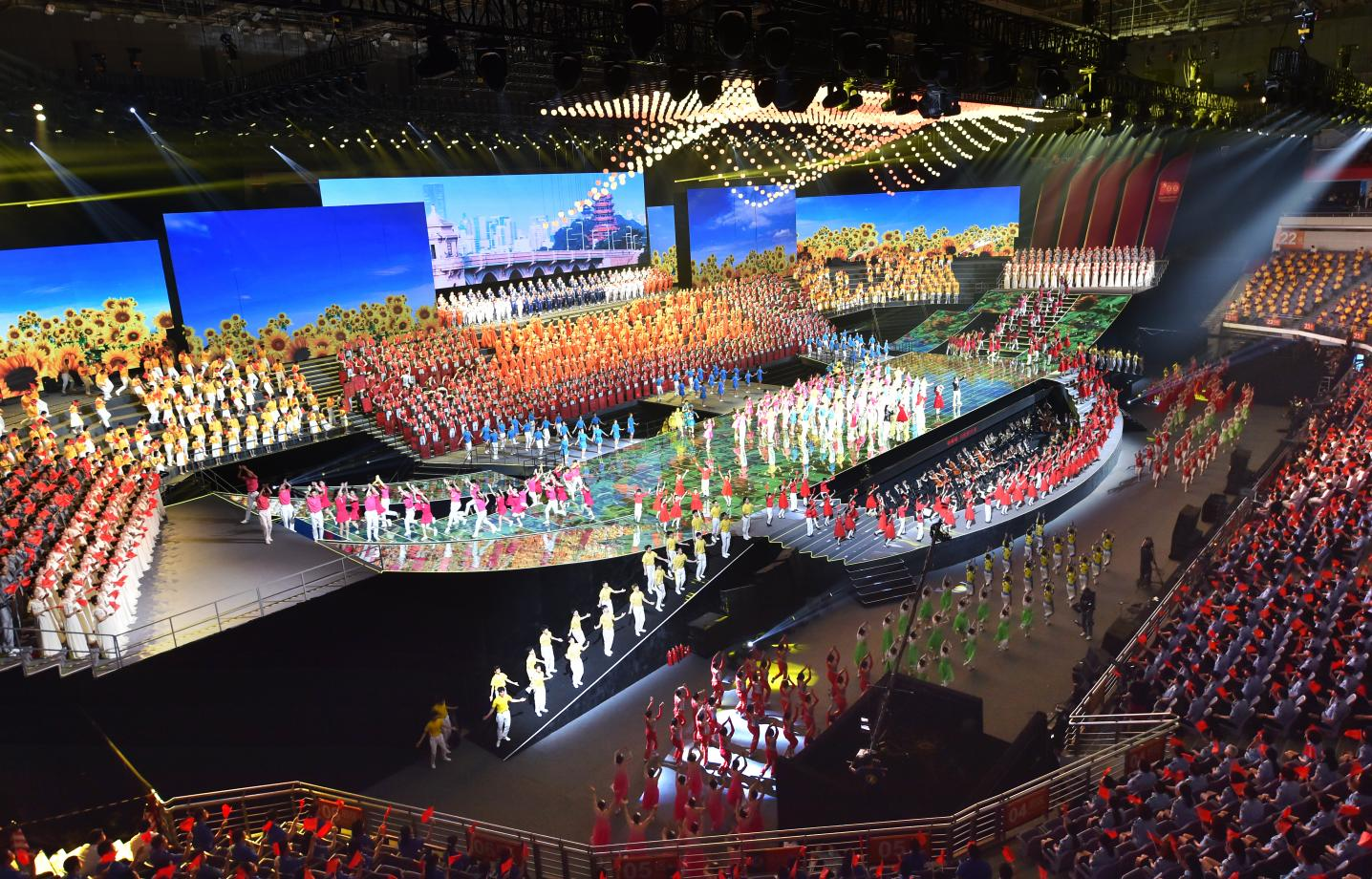 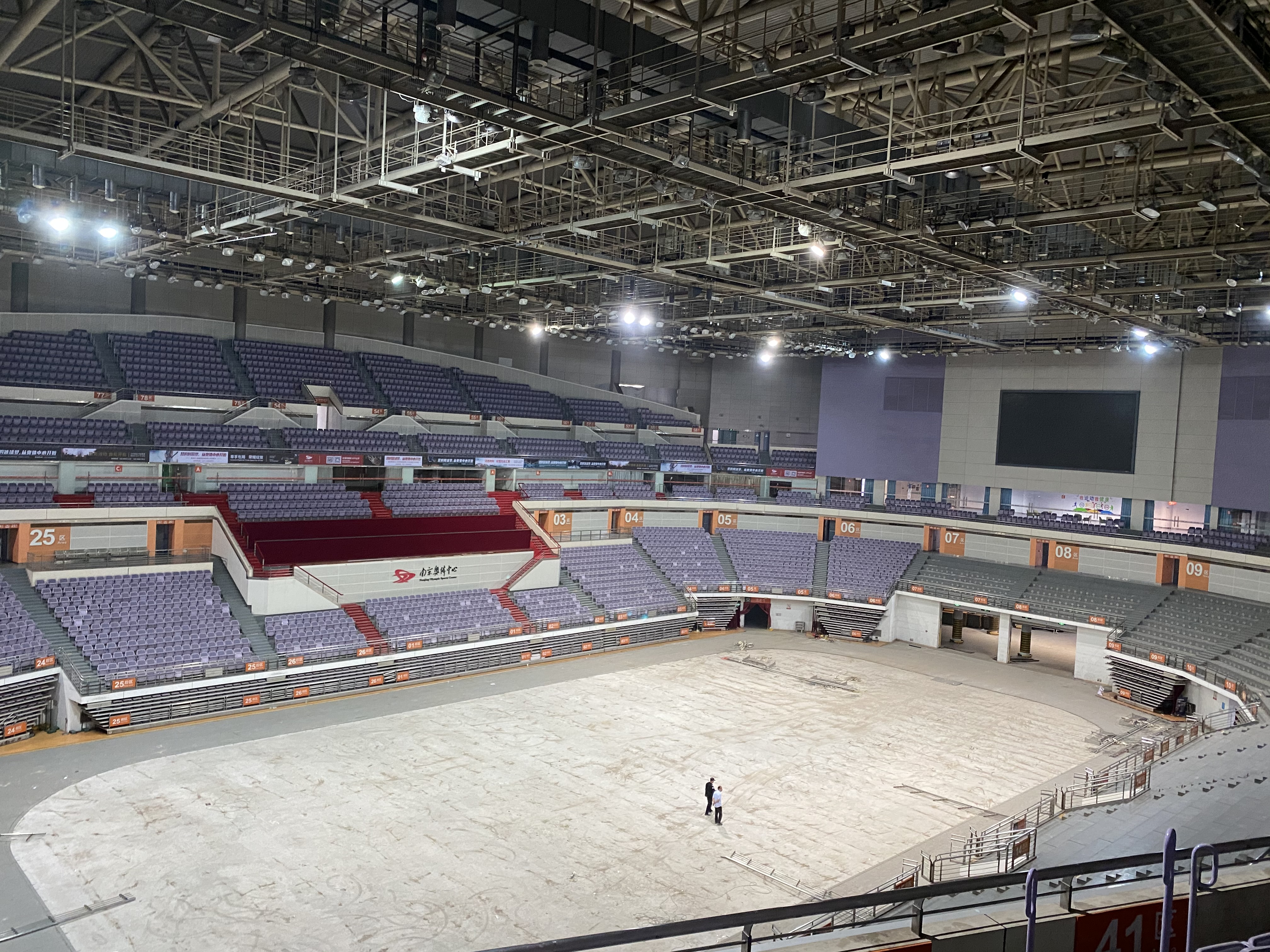 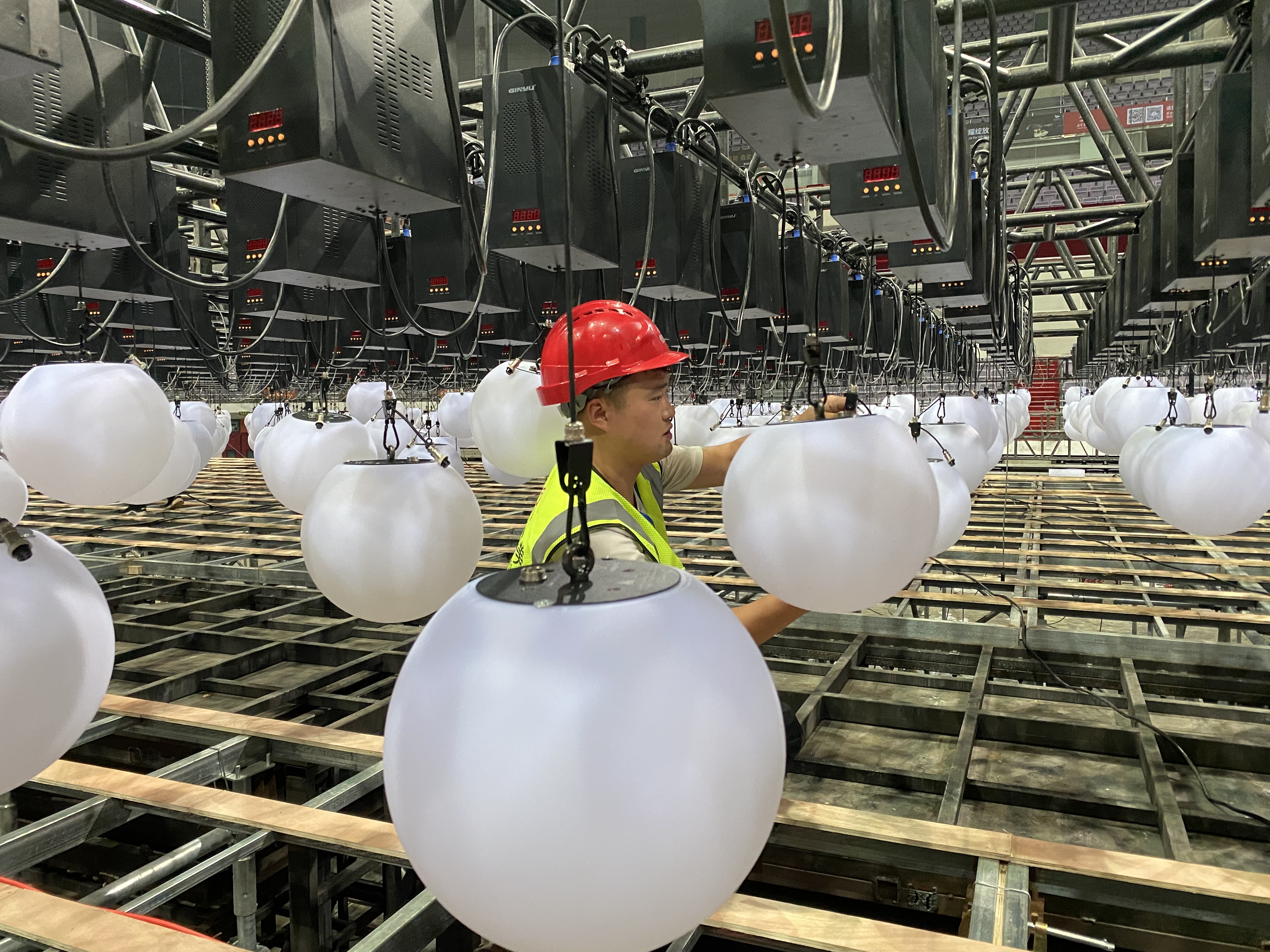 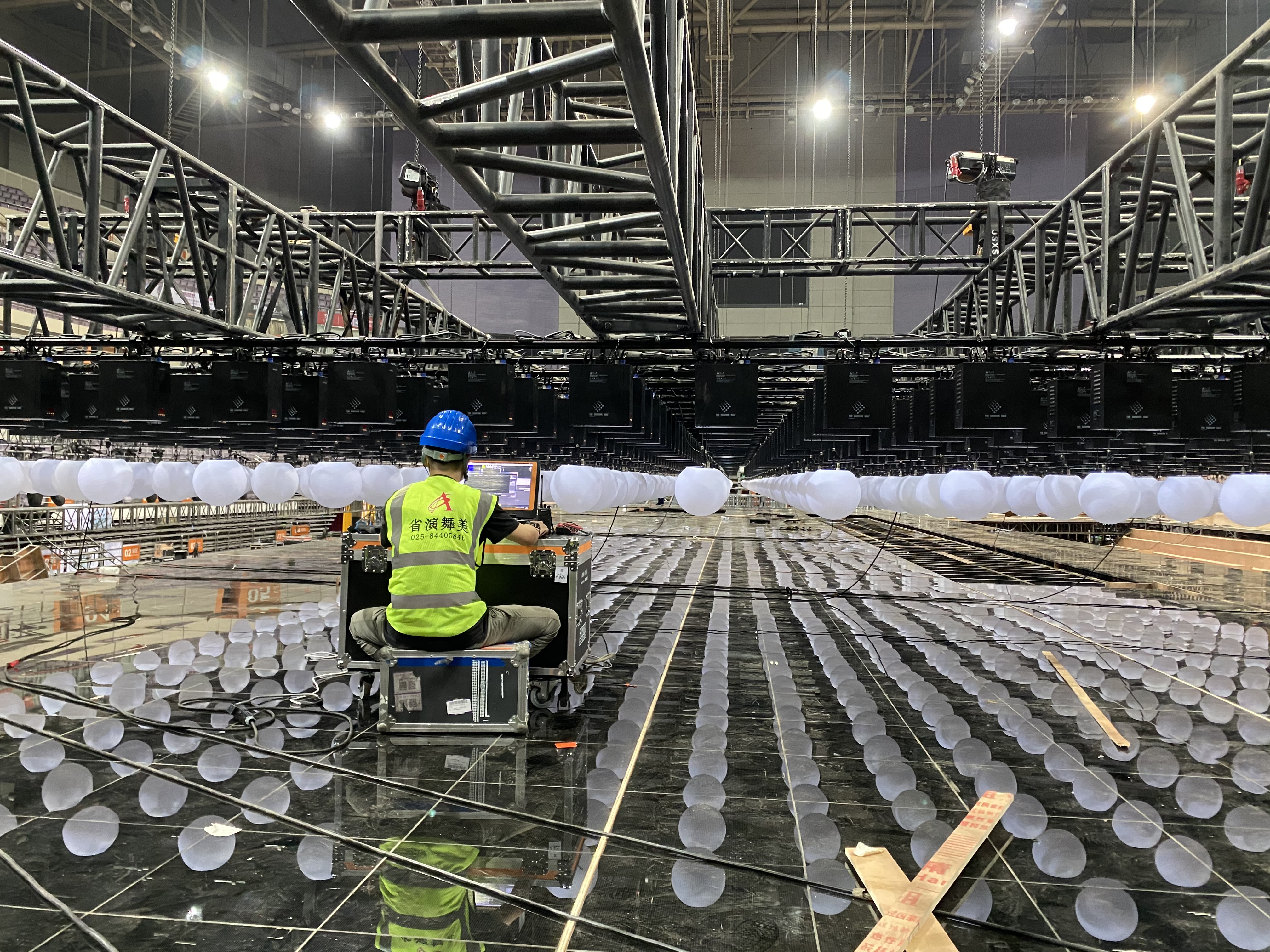 Note: Some materials come from the network reprint