The Spring Festival Gala is a time when David ’s New Year's Eve is in full bloom. Let ’s take a look at the recording scene of Fujian Southeast TV “2020 Fu to Southeast Another Spring” to see if the “LED orbis flyball matrix ball” on the site has been amazing. How to play ... 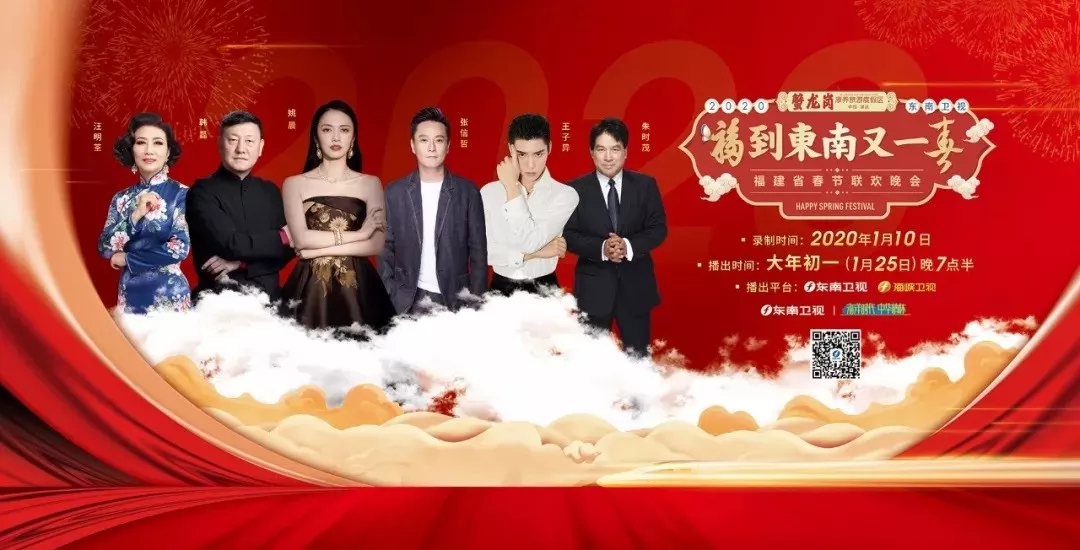 A small video of a whale swimming in the air

Various screens have been swiped online 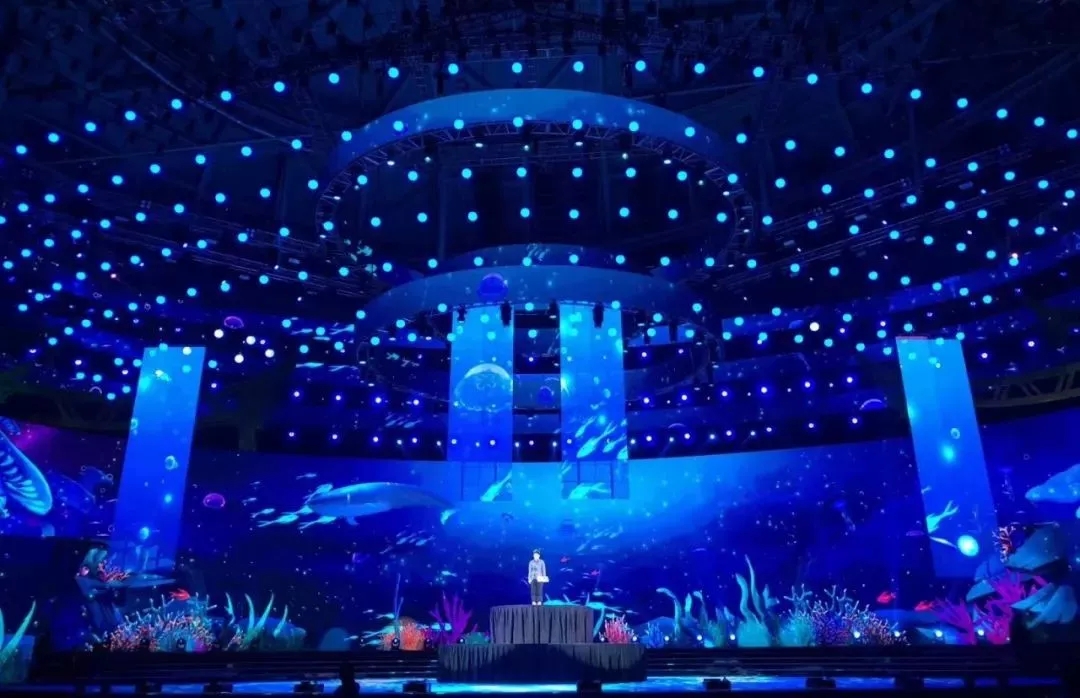 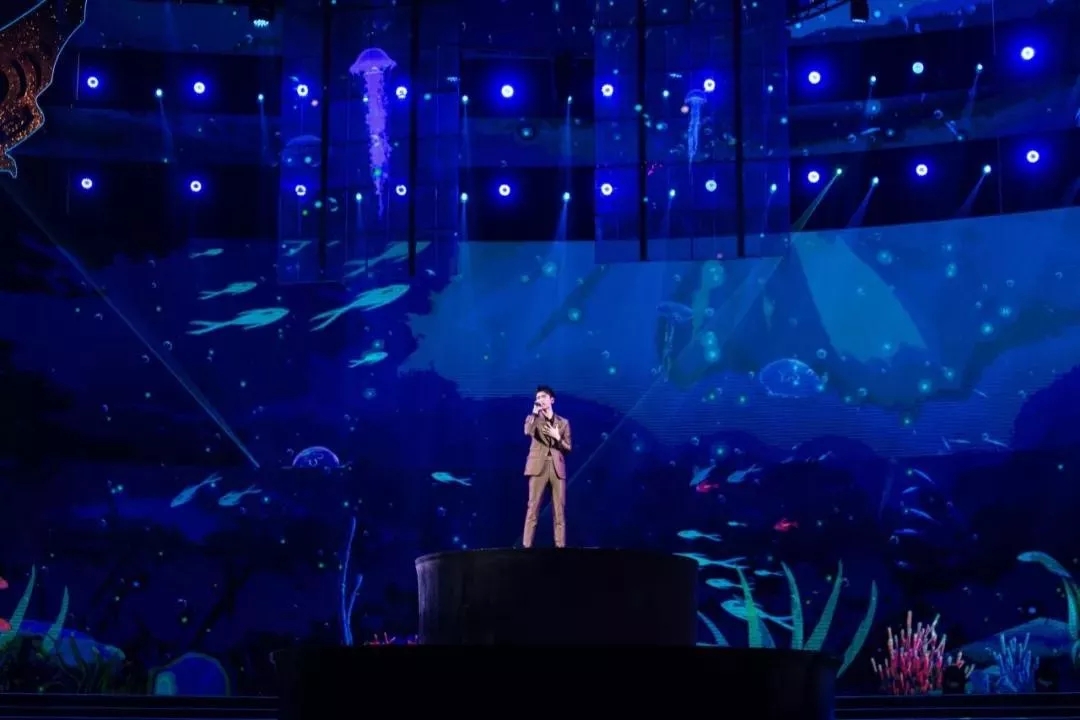 ▲Wang Ziyi sings\"Adventure with Me\"

Wang Ziyi ’s debut song “Ocean Adventure” together with “Whale” during the Spring Festival Gala. The director team specially created a realistic marine world to accompany Wang Ziyi ’s “Deep Ocean Adventure”; nearly 300 kinetic balls on the stage form a breathable Blue makes the audience feel like being in the ocean and listening to the sounds of nature. 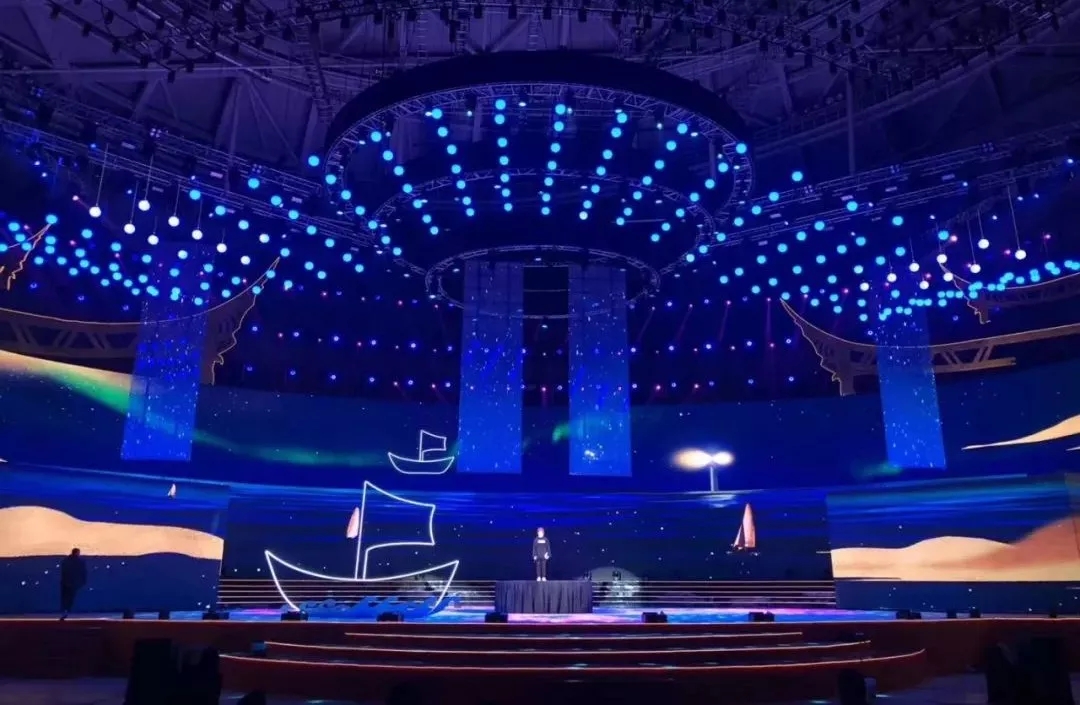 When teacher Han Lei sang "The Sea Knows How Far I Go", the LED numerical control matrix ball was transformed into a picture with a magnificent rainbow, and the entire stage instantly became full, singing countless overseas Chinese of Fujian nationality who dared to dare to fight and forge the world Aspirations.

The event was recorded on January 10 at the Fuzhou Strait Olympic Sports Center. There are also many stars such as Yao Chen, Zhang Xinzhe, Zhu Shimao.

The GINYU Kinetic dmx winch used in the Spring Festival is as follow: 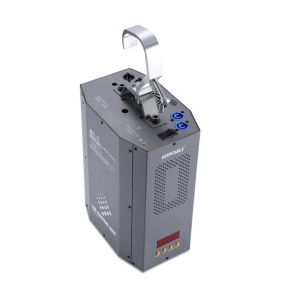 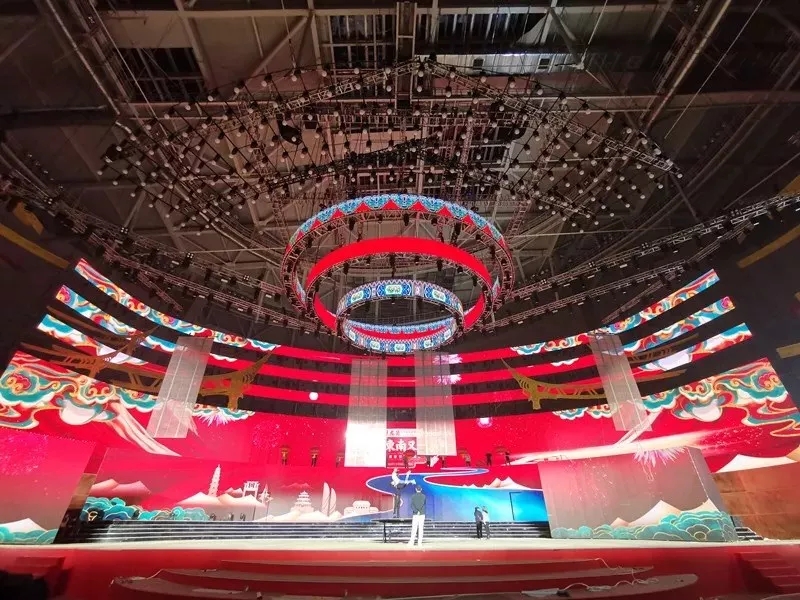 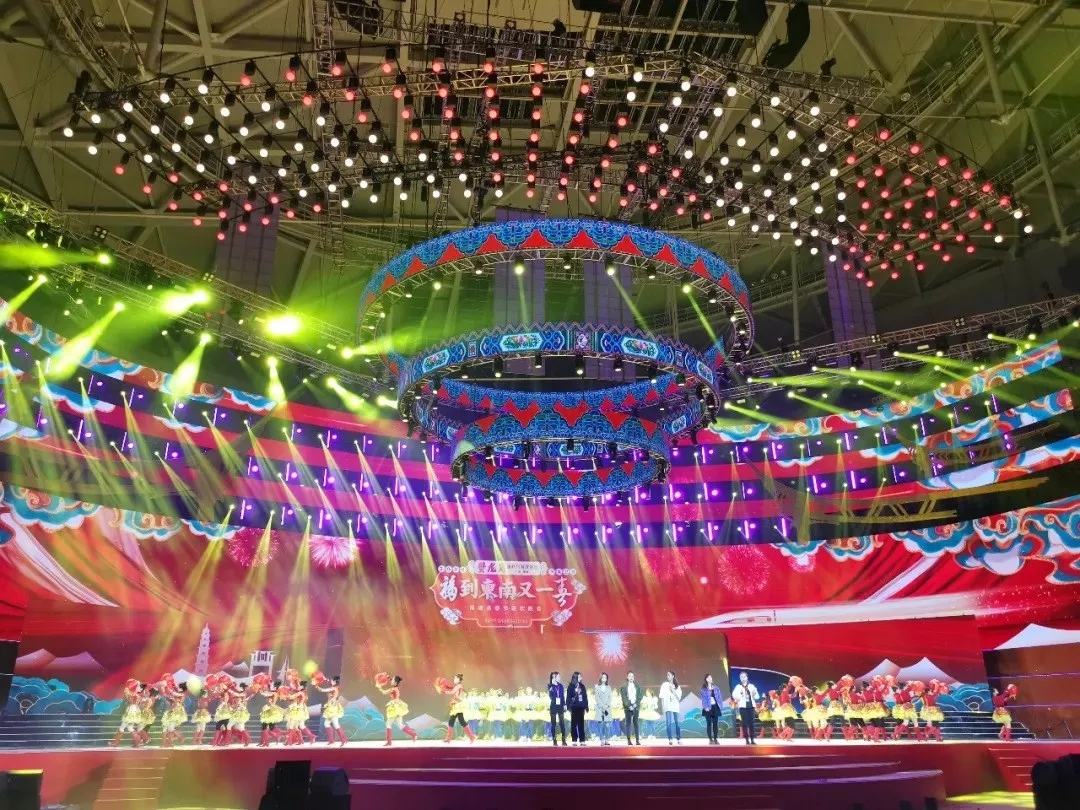 Disclaimer: Part of the above materials are from the Internet.